Hello, here I am again…

It’s been a long time since I’ve posted on my blog but I’ve been having so many ideas! I really don’t have a valid excuse except for my schoolwork😞

But I decided to work on a few posts before my exams start to really get this blog going again because I have really missed it a lot.

So many things have happened in the last 5 months so I decided to put them all in one big blog post:

For the second year now I celebrated the new year with my family and my best friends family. This night is really something I look forward to just because it’s always so fun and we get to start the new year with very positive vibes.

This is one of the super cute pictures we took right after midnight: 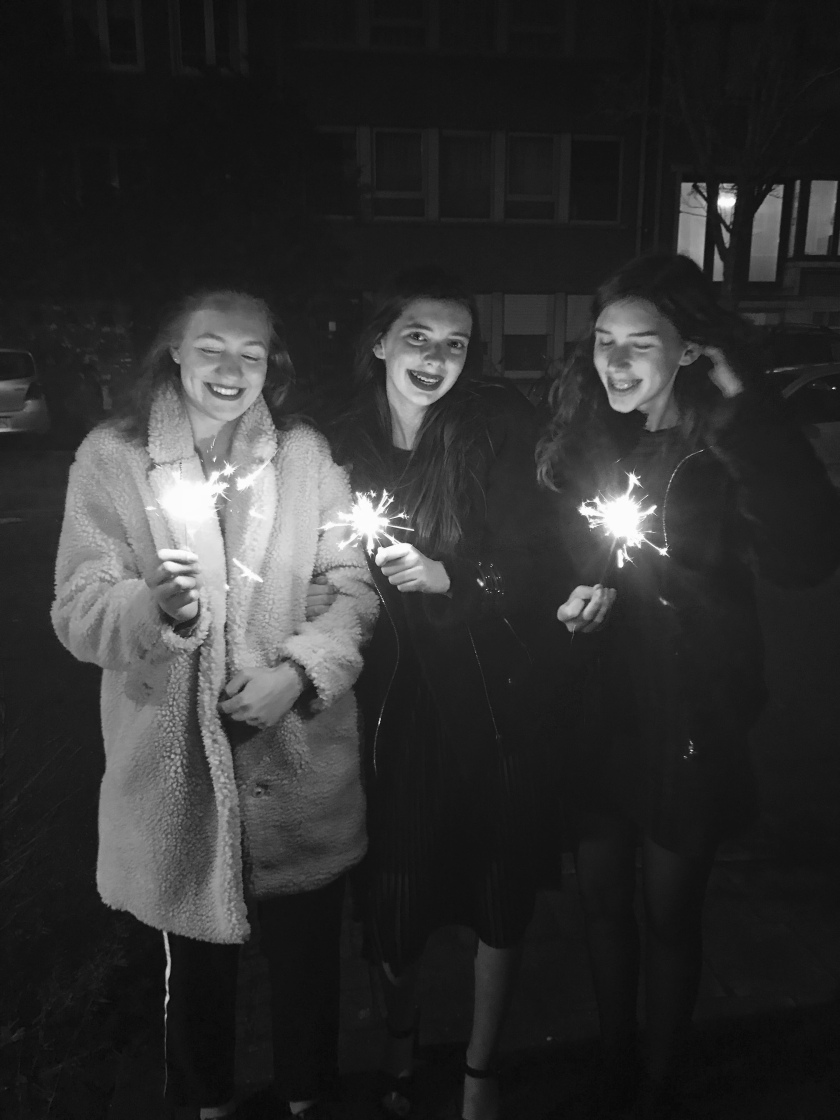 On December 31st we got a message that our cat, that we had been waiting for for months, was born. January 7th we got to visit him for the first time

I honestly have no idea which one is ours, but aren’t they the cutest things ever?!

In March, sweet Maneki came home and I love him so much. I honestly think he hates me because I hug him all the time, he is just too cute to resist! 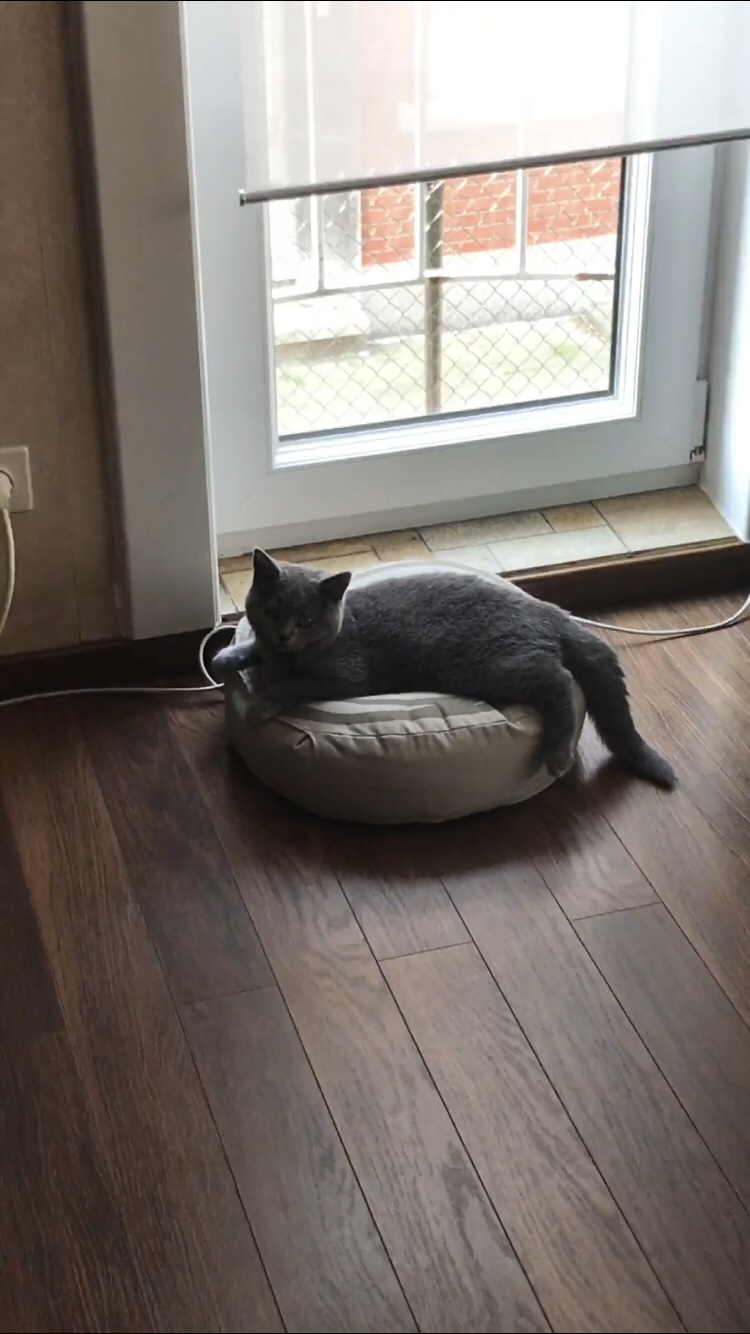 Seriously though, he is 5 months old and has grown like crazy!

I am a major fan of musicals, so when my friend Ellen sent me a text that she could get free tickets for The Rocky Horror Show through a friend that works for the company, I kind of lost it.

We went to see the XXL show in the Lotto Arena. It was so crazy and fun I don’t even know how to explain it. If you have a friend that doesn’t like musicals that much, this one will definitely be an exception!

A tradition in Belgium to celebrate the last 100 days of high school!

Basically, the senior students dress up the first 4 days of the week in a different theme every day. Because we weren’t allowed to do this until Thursday, we decided to find a way around it.

On Monday, our entire class wore a tie to school:

On Tuesday we all wore two different shoes:

On Wednesday we exchanged our usual backpacks for plastic shopping bags: 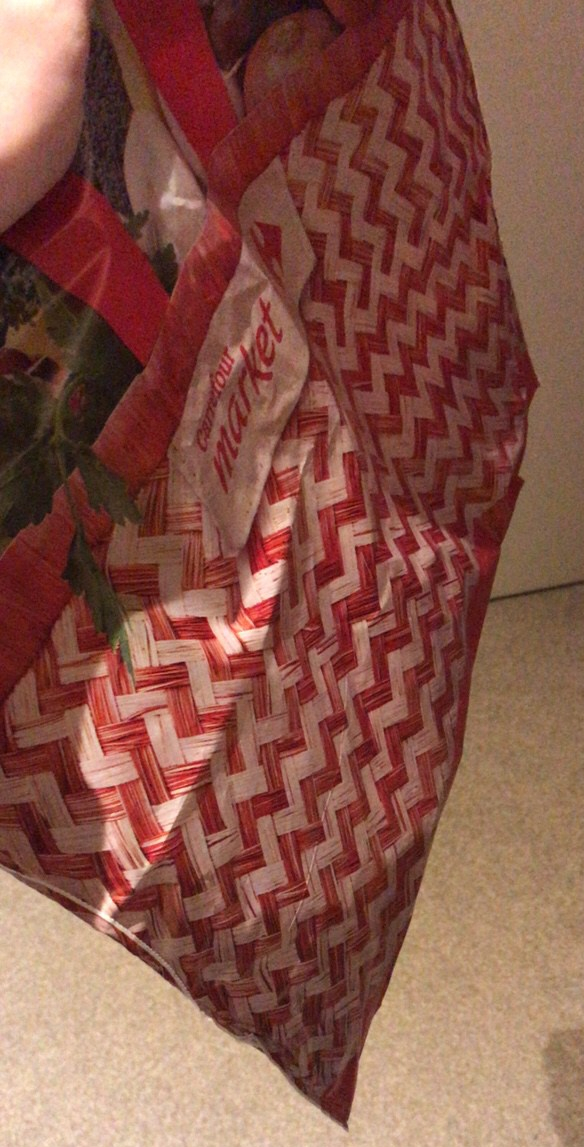 ON THURSDAY we got to dress up. There were lots of different themes in all of the classes. Me and my friends dressed like 90s people. Here is my outfit:

This day we truly went crazy. Everyone brought confetti and tooters, we really just gave everyone a headache 😅 But it was so much fun because for once you are actually allowed to do stuff that you would never do at school. Some people blocked all of the entries with the chairs and tables of the classrooms, at noon there even was a chain on the door and no one could get out on that side of the school.

After school, we went to dinner in Antwerp with a group of friends from my class.

Afterwards, our plan was to go partying but we couldn’t get in any place because we weren’t 18… The night resulted in us wandering around in a freezing cold Antwerp with a few very short stops.

We went home in the morning and got changed to go to school and do a show for the students of the 5th year.

It’s crazy to think that this is almost 4 months ago!

Starting in the 5th year we get to choose a seminar. This year my friends and I chose Italian.

At the beginning of the year, our teacher told us that we were going to go to Venice for ONE DAY! We couldn’t believe it and we had been looking forward to it all year

We left in the morning and returned in the evening. It was truly one of the craziest and most fun things I have ever done. We didn’t think we would get to see a lot but we ended up seeing more than we had planned!

A very exciting day for my best friend and I because we booked our first trip alone! We are going to London in the summer and I am so excited about it. It’s the only thing we have been talking about to be honest 😂

I have been wanting to go to London for so long and I can not wait to be there! The most exciting thing to me is that we booked tickets to Wicked on West End (as I said before, I LOVE musicals). We have so many things to do and I am just really really happy about it. I will post an article about it when we return!

More than a year ago, my friend Jana (j.hysmns on Instagram, follow her) got the news that she was cast in the ensemble of the musical Zoo Of Life! And this year I finally got to see the result! 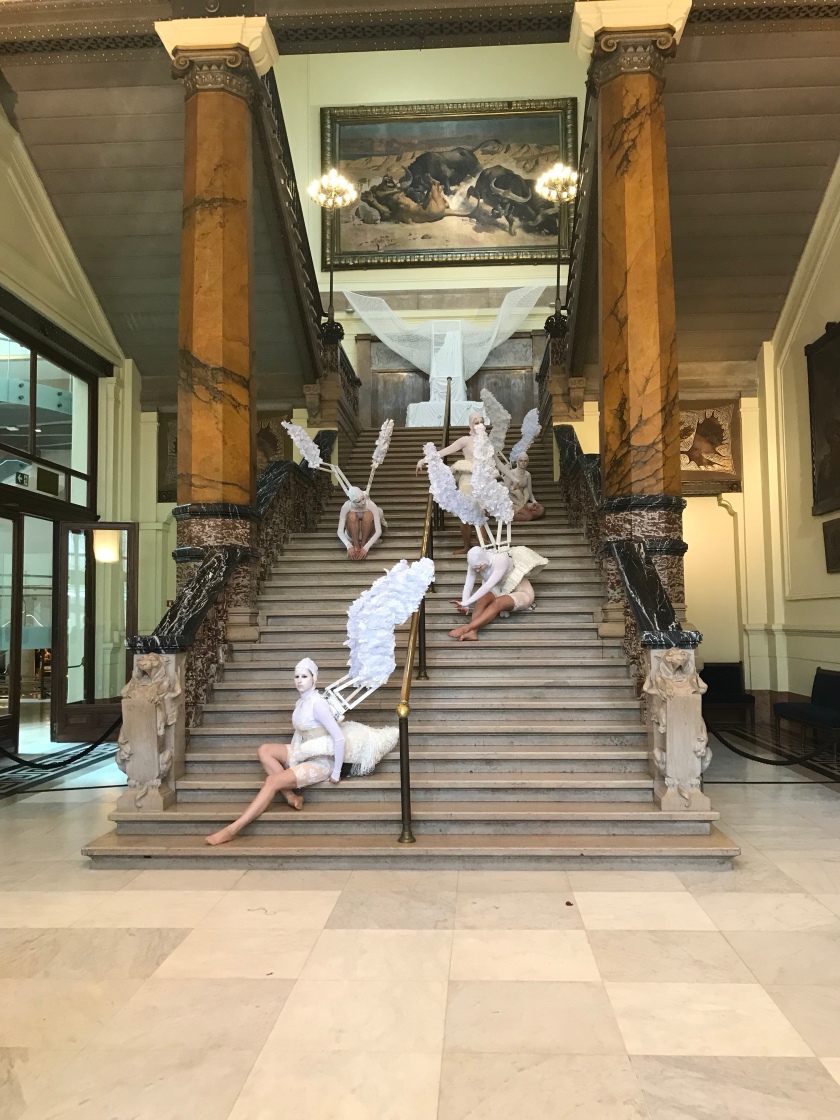 SENIOR TRIP! Another thing we had been looking forward too. We went to Napoli and we saw so many things, I can definitely recommend it!

On our first day we went to Capri, an island nearby: 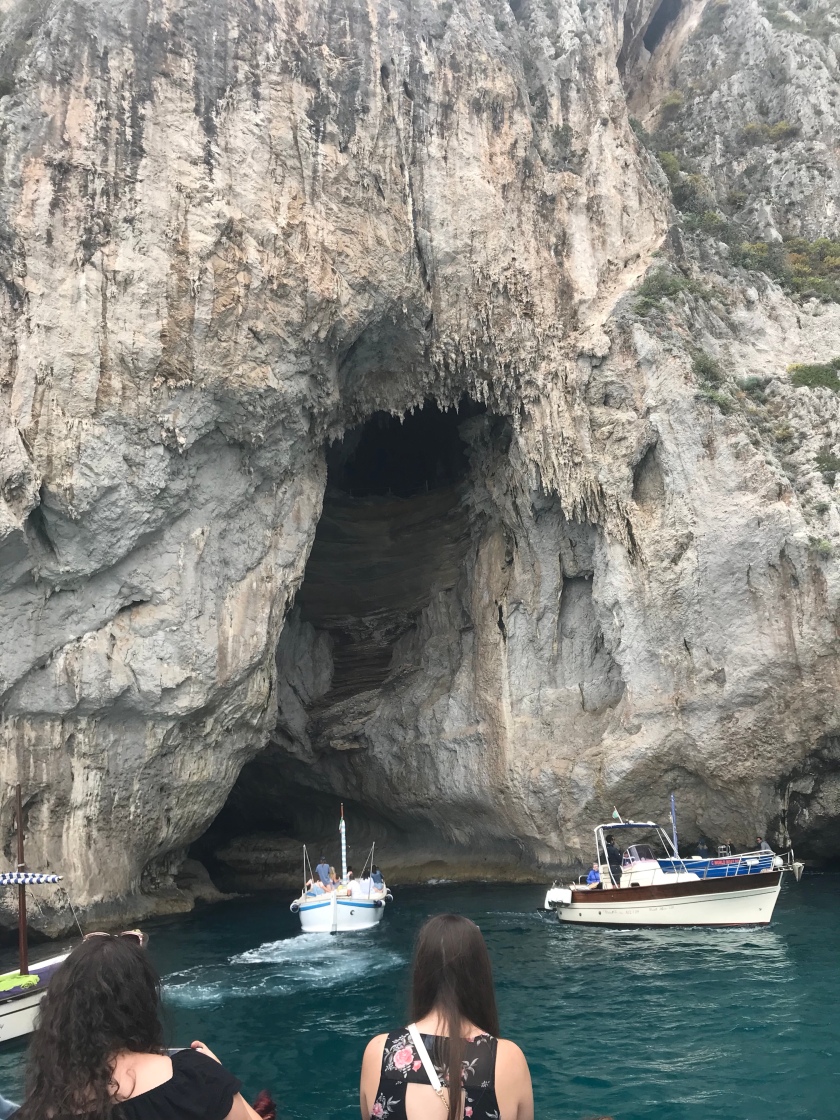 It was the most beautiful place I have ever seen but I have to admit I was exhausted after this day. We had to walk on some very steep hills and I got a really good work out there…

On the second and last day, we went to Napoli (our camping was actually in Sorrento). 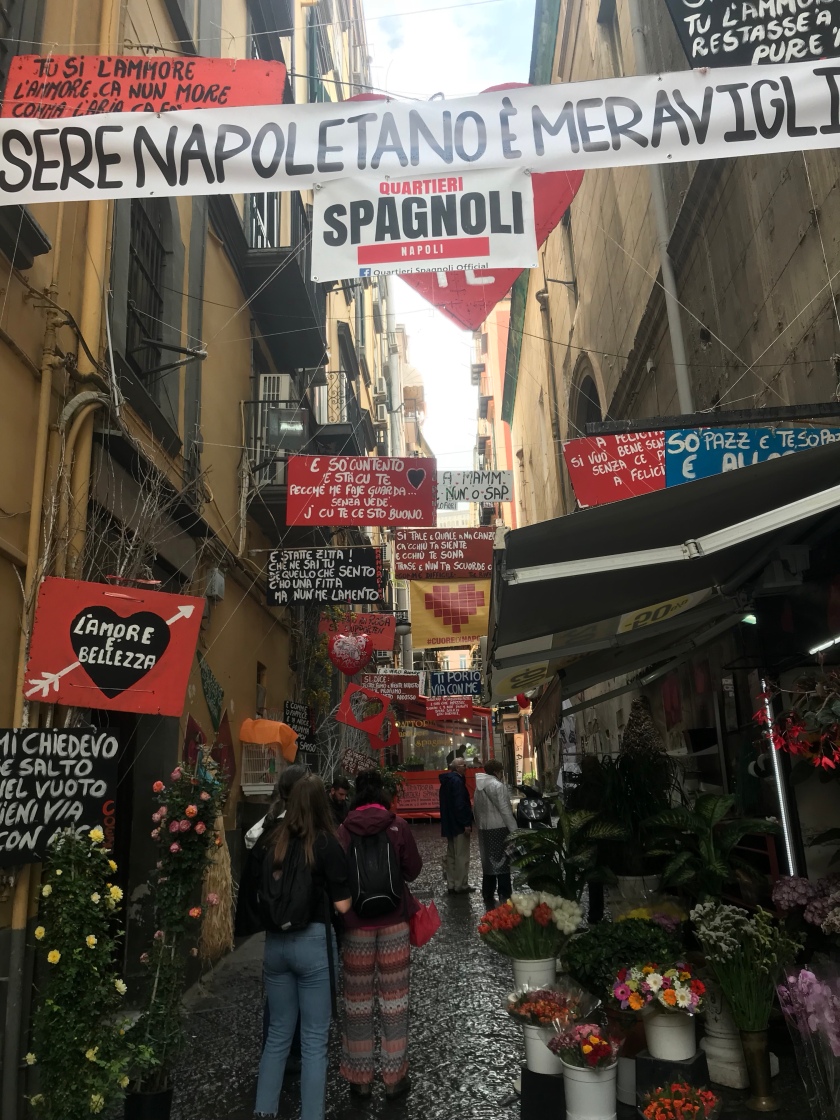 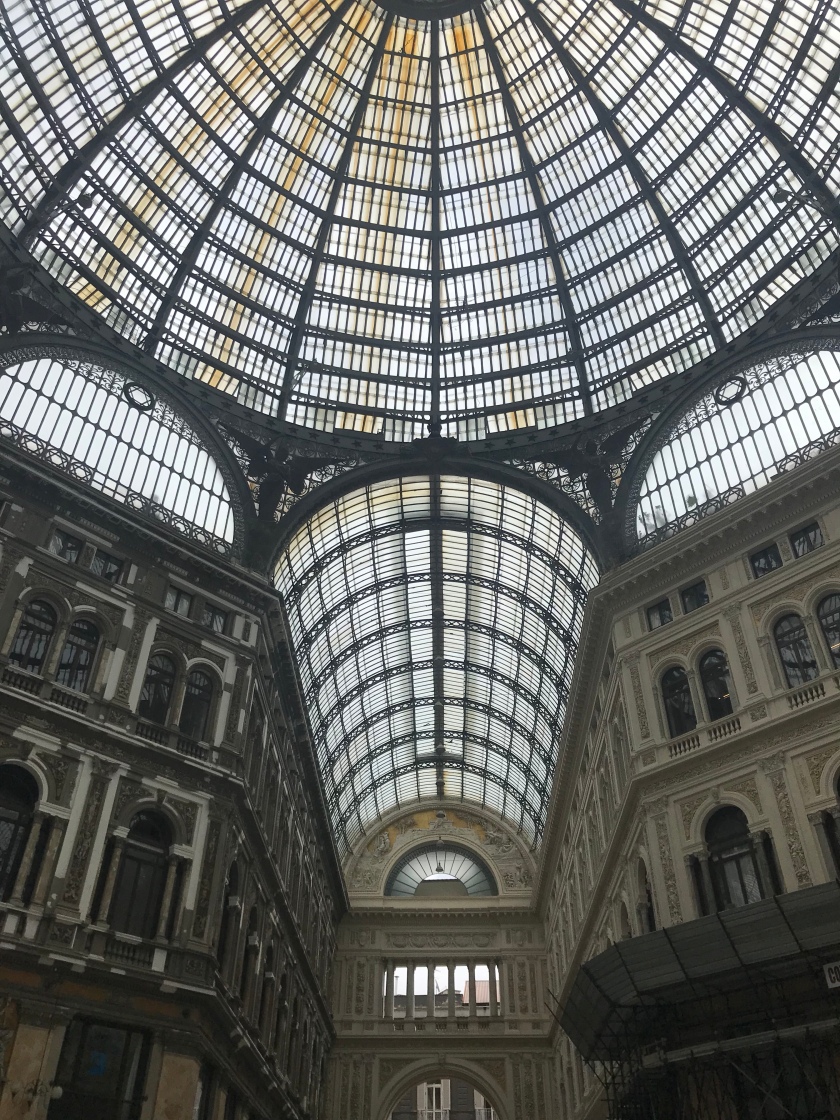 We also climbed the Vesuvius on our second day, the volcano that erupted in the year 79 and destroyed the villages Hercolano and Pompeii. 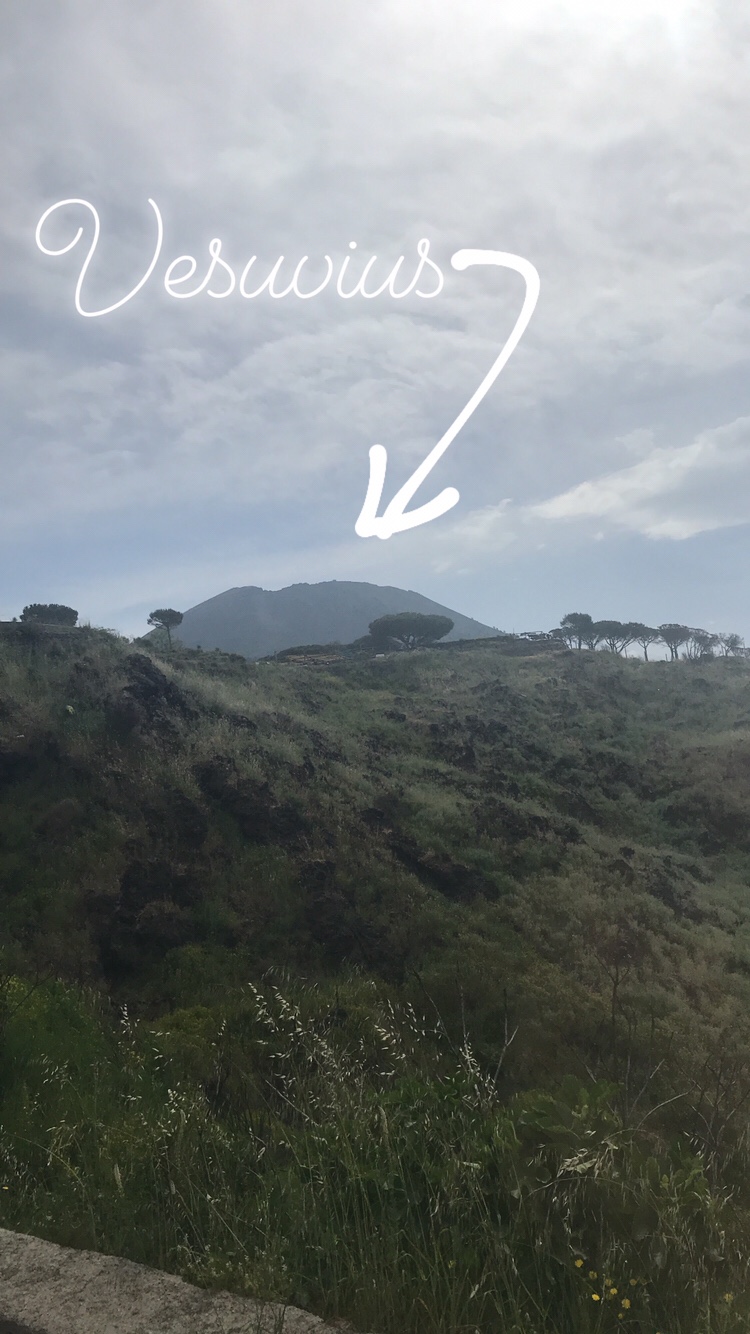 On our third day, we visited Hercolano and Pompeii and it was something that I had always wanted to do! I was amazed by how many things had remained after all those years: 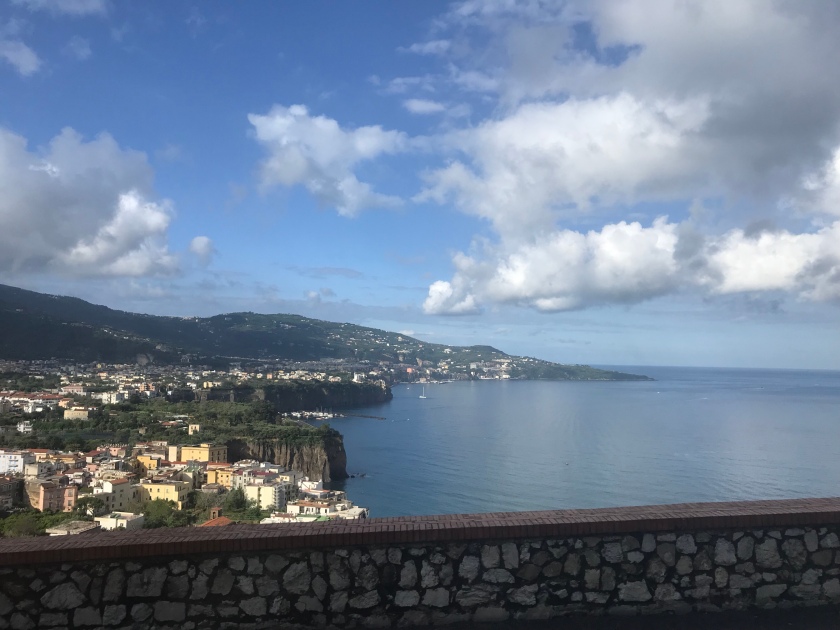 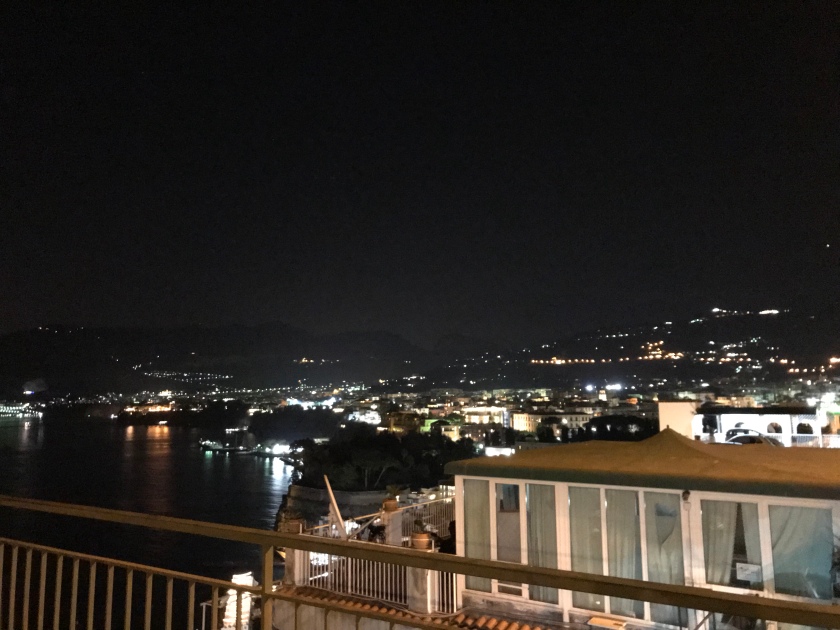 It was an amazing trip and a really great way to end the year! (Kind off, we still have one month to go)

I can’t believe my final year of high school is almost over. My exams are starting in two weeks and I am so stressed out, but also excited because I know that after those two weeks I will be finished. It’s crazy to think that all these things I have looked forward to for so long have happened already.

Good luck to everyone with their exams!